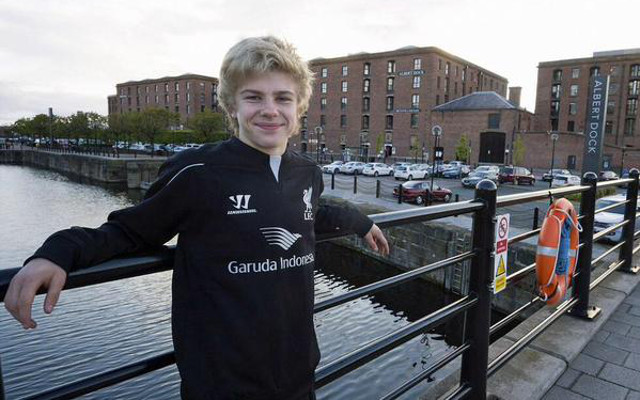 Liverpool have agreed a deal for a 14-year-old described as the ‘new Martin Odegaard’.

According to Tronder Avisa, the Reds have been monitoring the progress of Norweigian midfielder Edvard Tagseth over the past few months, and the youngster has agreed a pre-contract with the club.

The report claims that Tagseth will make the move to Merseyside when he turns 16 in January 2017, and will remain in Norway until this date.

His family are said to be delighted with the move, believing that Liverpool are the best club for his development.

He will spend a week of each month at the Anfield academy.

He allegedly attracted interest from Everton, Manchester United and Ajax, but the trio were beaten by the Reds after the teenager impressed in a training session for the club, the Metro claim.