Manchester City could bring in £75m’s worth of players before the end of the summer transfer window if all goes according to plan, according to latest media speculation.

City’s top targets are as follows: 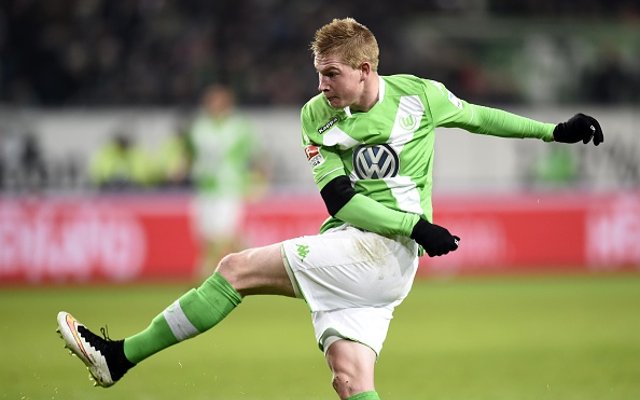 In a priority move for City, Wolfsburg attacking midfielder and Manchester United target Kevin De Bruyne looks more than likely to complete a move to the club sometime this week in a £45m deal, possibly in time to make his debut against former club Chelsea.