A Manchester United predicted line up ahead of this Friday’s match against Aston Villa at Villa Park, with more big decisions for manager Louis van Gaal…

With David de Gea’s future still up in the air, it looks likely that Argentine goalkeeper Sergio Romero could start again on Friday as he did against Tottenham.

One of this summer’s new signings, Matteo Darmian is likely to start at right-back again on Friday after an impressive debut in the win over Spurs.

Impressive during pre-season, Luke Shaw looks to be first choice at left-back this season and should get another start at Villa Park tomorrow evening. 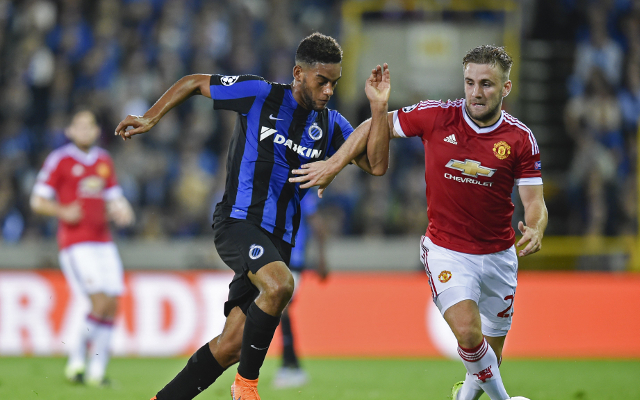