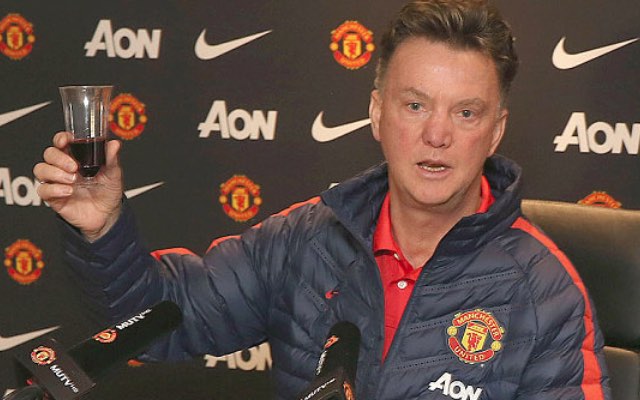 Manchester United may be in the midst of a miserable campaign under Louis van Gaal, but versatile defender Daley Blind is adamant that the Red Devils can salvage their campaign.

Speaking to Dutch source De Telegraaf ahead of Thursday’s European match, Blind has insisted that United are still keen to end the year on a high note, either through success in the FA Cup or the Europa League.

“The Europa League and the FA Cup are very important to us, because they could give the season some shine,” Blind began. “They are tangible prizes that we want to achieve, and which we believe in.”

United’s hopes of winning the Europa League were dented on Thursday when they fell to a 2-1 defeat away at Danish side FC Midtjylland.

The Red Devils took the lead through Memphis Depay, who enjoyed his best performance in some months, but were pinned back when Pione Sisto levelled before the break.

United, admittedly, were short of arguably their two biggest players, with both David De Gea and Wayne Rooney absent through injury, but they will still be disappointed to have fallen to a defeat, with Ebere Paul Onuachu bagging a late winner.

However, despite their defeat—perhaps the nadir of van Gaal’s reign to date—the Europa League still remains United’s best bet of securing a spot in next season’s Champions League.

After 26 matches, the Red Devils have accrued only 41 points in the Premier League so far this season, and after winning only 11 matches, they find themselves a whopping six points behind neighbours Manchester City, who occupy the final top-four spot in the table.

While United will need to improve significantly to overcome Midtjylland, it would take a remarkable upturn for the Red Devils to overhaul those ahead of them in the EPL.