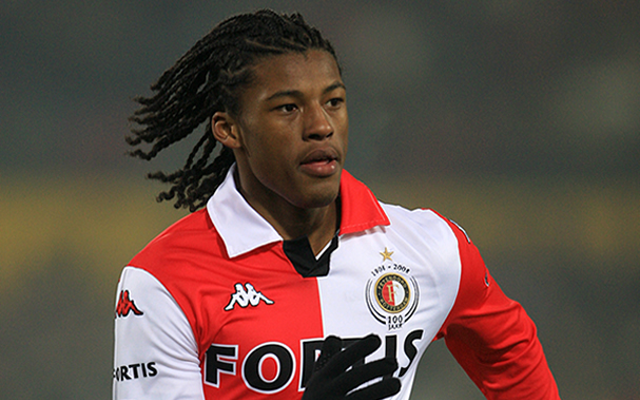 Remember the days Liverpool summer signing Georginio Wijnaldum had long hair? we don’t either but going through old pictures of the Netherlands international it is clear he did not always have a short back and sides. 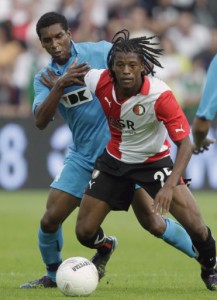 During the Q&A Wijnaldum was asked what happened to his long hair. The Liverpool ace revealed that he changed his hairstyle because it was childish and that he believes his new look is more mature.

Wijnaldum also revealed that he got a trim because it was taking too long for him to do his hair.