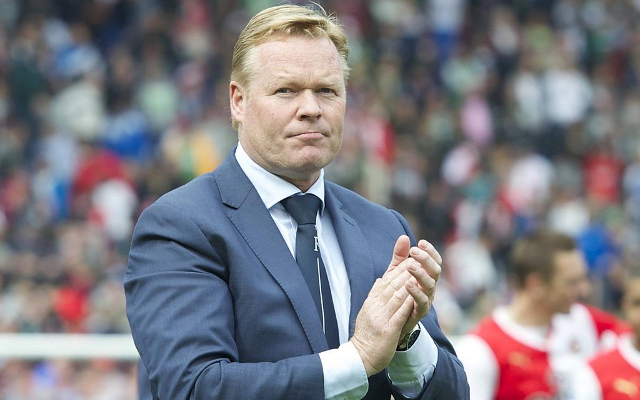 Arsenal have played well in recent weeks, brushing aside weak opposition with a minimum of fuss. They have won plenty of games they would have drawn or lost in previous seasons and kept themselves in prime position in the title race.

On paper tonight’s game against Everton should be another easy box to tick in a superbly timed run of easy fixtures for the Gunners. The Toffees are on a terrible run of games without a win, they’ve just lost their main creative player Yannick Bolasie for six months, they are leaking goals with the unappetising choice between Rodrigo Funes Mori and Phil Jagielka at the back.

Even their manager Ronald Koeman’s future is in doubt. But all of this risks luring Arsenal into a false sense of security. Goodison Park is a tricky stadium to get a win in, especially in night games like tonight.

The real test will be Romelu Lukaku against Arsenal’s defence. With Shkodran Mustafi out, it looks as though Gabriel or Per Mertesacker will fill in at centre back. With the former horribly out of form and the latter just back from a long injury layoff, Lukaku has the perfect chance to use his physical gifts to disrupt the Gunners great run.