Carlo Ancelotti left his post at Bayern Munich less than a week ago, but he has been linked with a sensational return to Chelsea. He guided the Blues to the double in the 2009/10 season, winning both the Premier League and the FA Cup before being sacked in 2011.

Calciomercato state that whilst a return cannot be ruled out, Ancelotti is currently on a short sabbatical until he finds a new job in the summer. 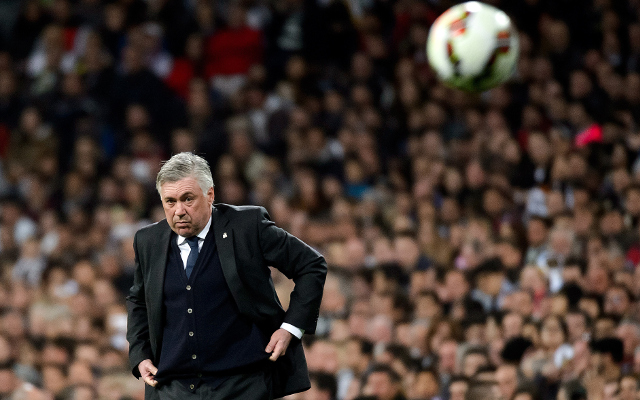 The Italian news outlet claim AC Milan, Chelsea, PSG, Arsenal and Chinese side Ghuanghzou Evergrande are all interested in him.

It was reported that the only job Ancelotti would break this sabbatical for is the Arsenal managers role.

Current Chelsea manager Antonio Conte has admitted he misses his native Italy and friction with the board may see him walk out of the exit door at Stamford Bridge at the end of the season.

The door may well be left ajar, ready for Ancelotti to walk in soon after.