Man Utd defender Luke Shaw has continued to struggle to find his way to get back into contention for first-team action this season, but he appears to be working hard off the pitch.

The 22-year-old has been limited to just two brief appearances in the League Cup this year, as he continues to struggle with fitness and form issues.

Further, his future looks particularly bleak given that Manchester Evening News reported earlier this week that the England international has lost the faith of Jose Mourinho and is being linked with an exit.

However, he doesn’t appear to be lacking desire and is continuing to work hard on his fitness to put himself in the best possible position to force his way back into Mourinho’s starting line-up.

The former Southampton ace shared a video on Instagram Stories on Saturday, showing him working in the gym in the late evening, with images below taken from that post.

In turn, he’s seemingly got the right attitude, but ultimately he’s got to prove that he can consistently deliver and be a reliable presence for Mourinho to save his Old Trafford career.

Conversely, it could be argued that he’s keeping himself fit in order to be ready for a potential exit if it comes in January, but either way, for a player who saw his attitude slammed by Mourinho last season, as reported by BT Sport, he’s showing positive signs here and the right response to criticism. 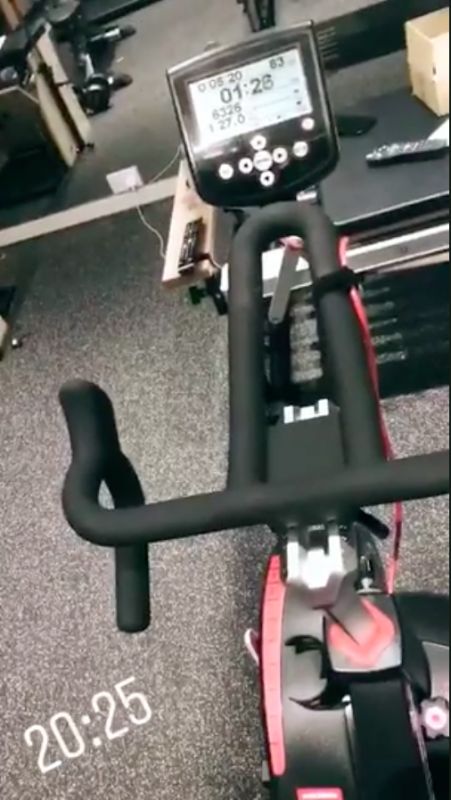 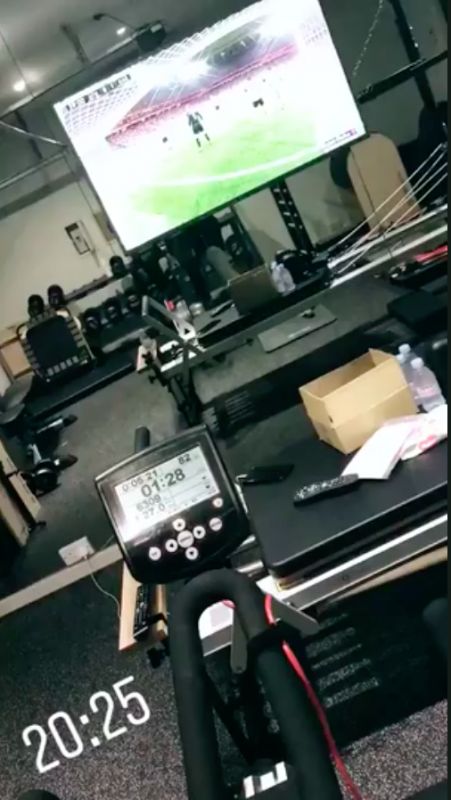