Manchester United midfielder Marouane Fellaini is reportedly being targeted by six clubs this summer as he’s set to become available on a free transfer.

The Belgium international has been a key player for the Red Devils in recent times, though he now looks to be keen on a new a challenge abroad as well as one more big pay day.

Due to his lack of transfer fee, Fellaini can expect to double his £80,000-per-week earnings elsewhere as he favours a move to Italy, with Juventus among his suitors, according to the Daily Mirror.

Paris Saint-Germain, Monaco, Besiktas, West Ham and Leicester City are also listed as the clubs interested in Fellaini, who could be one of the bargains of the summer if he shows his best form for his new employers. 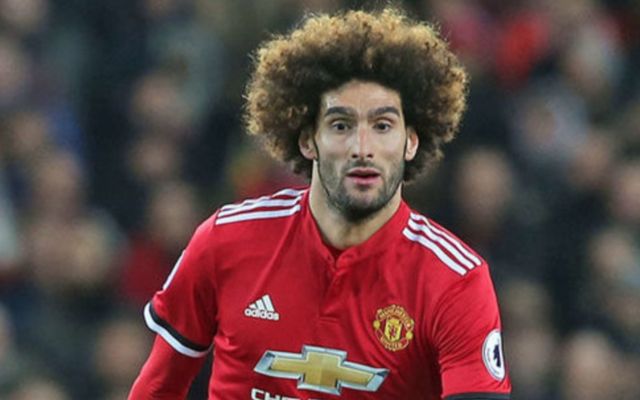 The former Everton man has had his ups and downs at United but started this season superbly before struggling with injuries.

Fellaini could certainly do well in a slower-paced league like Serie A or Ligue 1 and it’s little surprise clubs are queuing up to pounce for his signature ahead of next season.