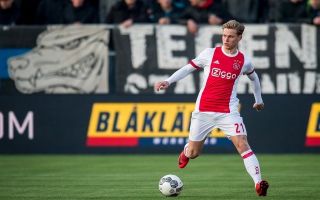 Ajax wonderkid Frenkie de Jong has reiterated that he is yet to make a decision on his future despite being strongly linked with a move to PSG in recent weeks.

According to a report from the MailOnline, the 21-year-old was set to make a move to France but the player’s father believes that a move to Barcelona would be much better suited to the Netherlands international.

Some of Europe’s biggest clubs are set to do battle for the midfielder, Mirror Football reported that; Manchester City, Manchester United and Bayern Munich are also among the admirers for the Ajax sensation.

In quotes obtained by MailOnline, the youngster told VoetbalZone this on the possibility of a move in the near future:

‘No, I definitely haven’t made a decision yet.’ 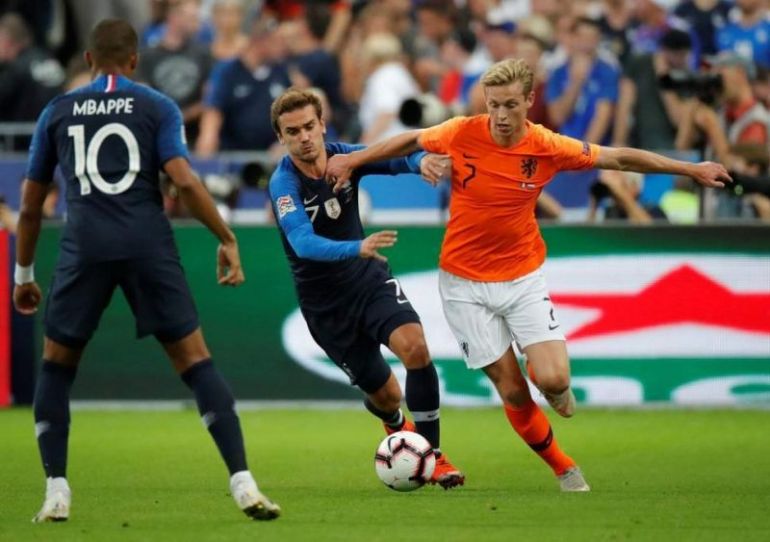 De Jong massively impressed when facing off against world champions France and Germany recently. The midfielder is a key reason as to why the Netherlands topped the UEFA Nations League ‘group of death’.

De Jong could have the rare chance to impress one of his future sides with Ajax successfully reaching the last-16 of the Champions League.

The youngster could face the prospect of playing against Barcelona or Paris Saint-Germain – who both topped their Champions League groups.