Spurs are said to have made their first move in their pursuit of Roma and Italy star Nicolo Zaniolo, as the north London side look to bring the player to the Premier League this summer.

Despite being just 20, Zaniolo has already managed to cement himself a place in Roma’s first team, with the player proving to be a key part of their side last year.

The youngster managed to bag six goals and two assists from midfield last term, form that has seemingly caught the eye of Tottenham is recent reports are to be believed.

According to Italian outlet Corriere Dello Sport, Spurs have made an offer of £20.6M (€23M) plus the services of German Toby Alderweireld for Zaniolo, something that shows just how much the Lilywhites want the player.

Alderweireld has been a key part of Spurs’ side these last few years, with the player making at least 30 Premier League appearances in all but one of his seasons in north London.

The Belgian international has managed to establish himself as one of the best centre backs in England’s top flight, however despite this, it seems like Tottenham are ready to let him go in order to sign Zaniolo. 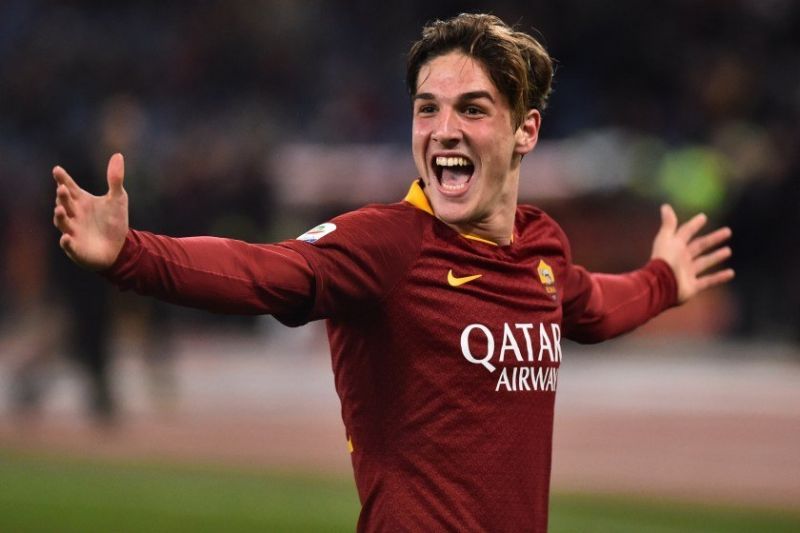 Spurs have recently submitted a player-plus-cash deal for Zaniolo

Zaniolo has been known to be able to play as a central midfielder, right winger and attacking midfielder during his career, versatility that will definitely come in handy for Mauricio Pochettino should the Italian end up sealing a move to north London.

Will Spurs’ offer be enough to convince Roma to sell Zaniolo this summer? We can bet Spurs fans will certainly be hoping so!