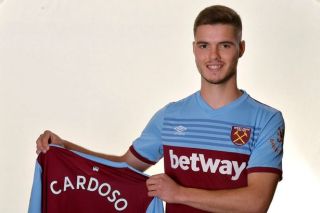 West Ham manager Manuel Pellegrini has made it clear that summer signing Goncalo Cardoso is not yet ready to make his debut for the club.

The highly-rated 18-year-old joined the Hammers from Boavista this summer, having caught the eye during his time in Portugal.

MORE: Sky Sports pundit tips West Ham star to have big year but warns of threat of exit next summer

However, he’ll have to wait a little longer before making it into the West Ham first-team.

He added, however, that another summer signing Albian Ajeti could make his debut against Newport in the Carabao Cup.

“I am sure that Ajeti will play,” the Chilean tactician said.

“He deserves that opportunity, he is doing very well during training sessions.” 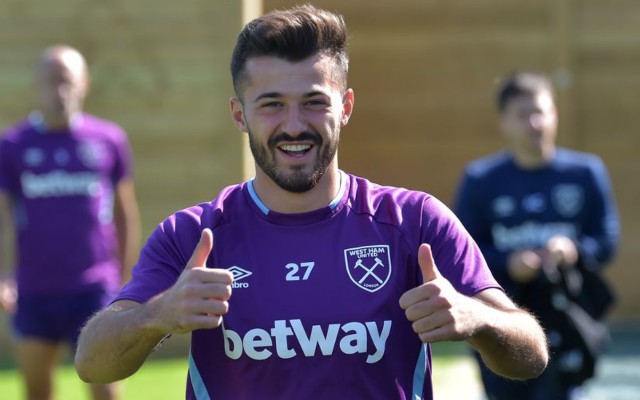