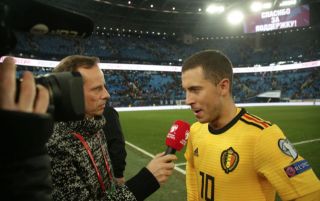 Eden Hazard has basically confirmed the fact he’s a diehard Chelsea fan after the Belgian sent a heartwarming message to the club during the international break.

Hazard left the Blues earlier this year in order to join Spanish giants Real Madrid, and despite his exploits during his time at Stamford Bridge, it seems the club are doing better without him if their displays are anything to go off.

Frank Lampard’s side currently sit joint-second in the Premier League table, one point ahead last year’s champions Manchester City, something that’s put them in good stead to finish in the top four and qualify for next year’s Champions League.

Amid his old side’s brilliant run of form, it seems Hazard is lavishing in it if his words from a recent interview are anything to go off.

As per the Sun, Hazard spoke about his affiliation with Chelsea during the international break, stating that “I still have good friends there and I follow them all the time. They are winning at the moment, so I’m just happy for them.” 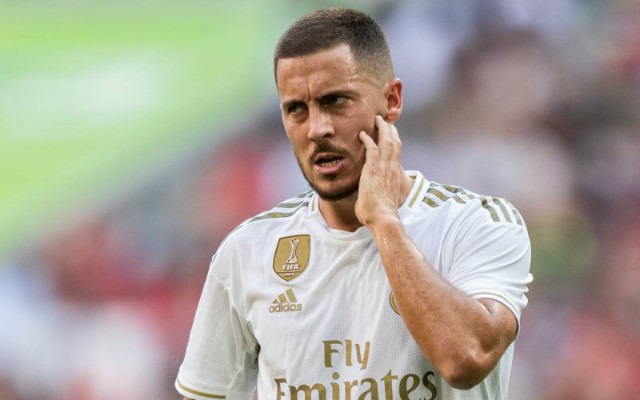 Given his choice of words here, it certainly seems like Hazard still has a place in his heart for Chelsea despite leaving them over five months ago.

Seems like all those years playing for the west London outfit have taken their toll on Hazard if his words here are anything to go off!