Although Arsenal have started to put things in place that should allow them to turn things round, it still seems that there’s nothing but negative news about them recently.

The appointment of Mikel Arteta does seem like a popular one with both the players and the fans, while there are signs of a clear plan on match-days and an improvement in performances.

READ MORE: Manchester United launch a complaint against The Sun for their part in attack on Ed Woodward’s house

That’s not to say everything is suddenly rosy again, with the defence looking like an obvious weakness just now. It’s hard to say if Laurent Koscielny would make a huge difference to the current side, but it’s clear that he wanted to go.

The Mirror reported how he took a sizeable pay cut to force through his exit to Bordeaux, with his new contract seeing him earn £51k a week compared to the £90k per week he pocketed at Arsenal. They go on to say that represents a pay cut of around 39% so he must’ve really wanted to leave. 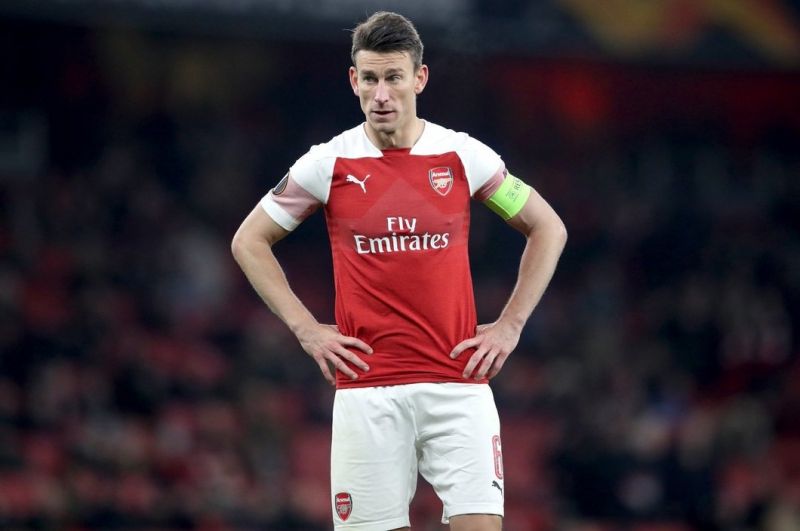 It’s clear that he wanted to go back to France

The Gunners defence is filled with players who can play well for a few games and trick you into thinking they are the long term answer, but a mistake is always just around the corner.

It’s doubtful that many Arsenal fans will be overly fussed that Koscielny did move on, but it does make you wonder how bad things were to push him to these lengths.