According to the Sun, Manchester United are prepared to offer Aston Villa star Jack Grealish a contract worth £150,000-a-week in order to seal his signing.

The Sun claim that the Red Devils have made the attacking midfielder their top target for this summer’s transfer window, should Grealish move – his wage would be tripled to £150,000-a-week.

The report highlights that the 24-year-old signed a five-year deal with the Villains back in September, which is worth £50,000-a-week.

The Ireland and England youth international is reportedly valued at around £60m. 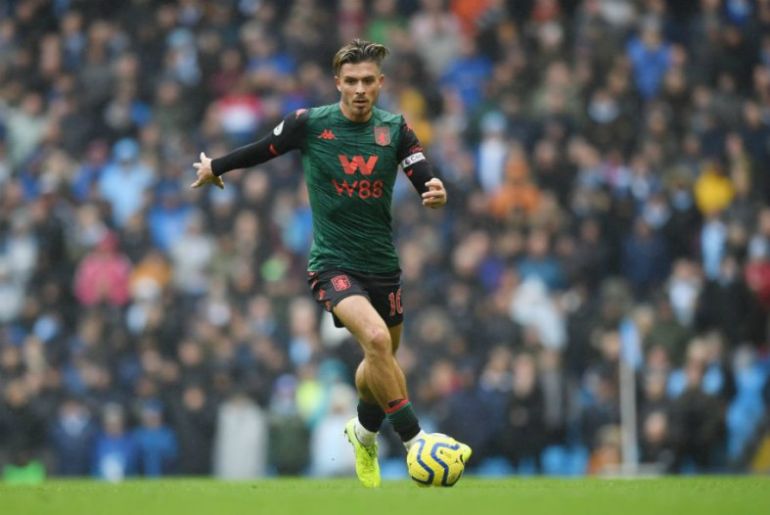 Jack Grealish looks set to be a summer transfer target for Manchester United.

Grealish’s fine performances this season have given the tricky attacker a good chance to make England’s squad for this summer’s European Championships.

The attacking midfielder has contributed nine goals and eight assists in 30 appearances across all competitions this season. The Villains may be struggling this term, but Grealish is certainly flourishing.

Ole Gunnar Solskjaer’s side recently injected some much-needed spark into their midfield with the January addition of Bruno Fernandes.

The Red Devils would have a very threatening midfield next season if they could sign Grealish this summer, do you think the Villa star should be United’s top target for the upcoming transfer window?