We’re all used to Arsenal being powerless to stop their best players from leaving, but it’s new to see them actively trying to reach out and make a deal happen.

It could just be the case that they know they have no chance of signing Pierre Emerick Aubameyang to a new contract, so it makes sense to try and get all they can for him just now.

READ MORE: Arsenal are confident of keeping loan star as parent club are open to an extension

According to a report from The Daily Star, The Gunners have reached out to Real Madrid to look into a deal that would see them pay cash and Dani Ceballos to sign Aubameyang.

It’s suggested that while Ceballos may not be officially part of the Aubameyang deal, they would be willing to sell the Spaniard at a cheap price to help sweeten the deal. 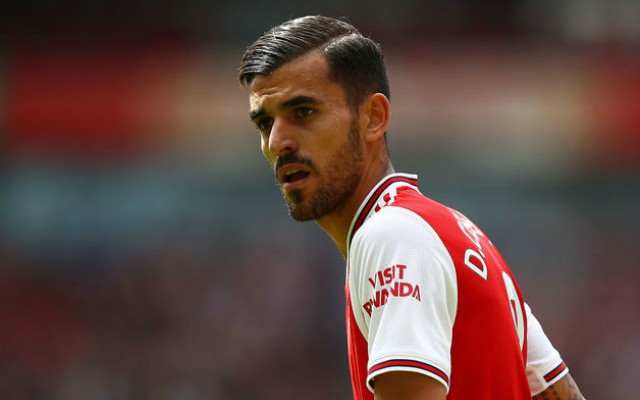 They go on to say that Arsenal are demanding £50m for their star player just now, but Real hope the Ceballos transfer could take a few million off of that.

It would be a huge blow as Arsenal would still need to replace a lot of goals without much of a fee coming in, but it still seems better than him going for nothing in a year instead.