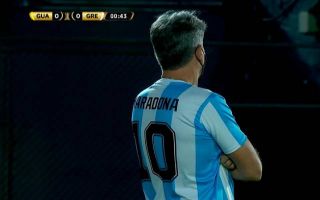 Tributes from far and wide have flooded in following the news that Maradona passed away. The Argentine was one of the greatest players and eccentric characters ever to grace the game of football, so to lose him is to create a void that could never be filled.

Everyone has had their own methods of paying tribute to the World Cup winner, with Gremio boss Ranato Gaucho being no different. While on the touchline managing his side in the Copa Libertadores last night, he donned the famous Maradona #10 shirt. 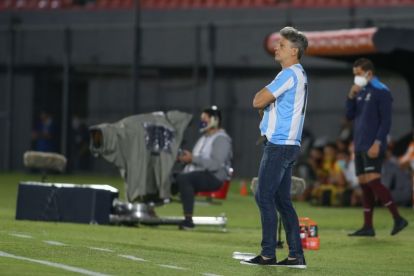 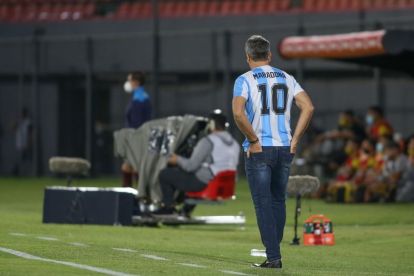 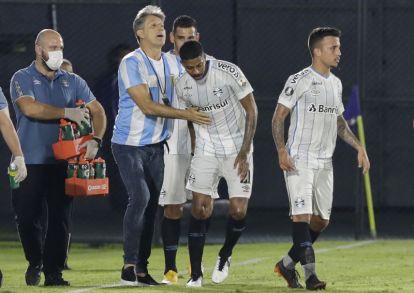 You don’t often see managers pay tribute to late players in this manner, but Renato Gaucho, who played against Argentina for Brazil, felt inclined to pay his respects in this manner, which is commendable and yet another touching tribute to a man whose death we will long mourn.