Opinions may still be split on Ole Gunnar Solskjaer and the work that he’s done, but it’s hard to argue that Man United aren’t in a better state now than when he took over.

In fairness it was an easy job to begin with as he was only expected to stay for a few months, while Jose Mourinho had completely sucked the joy out of the club so almost anyone could’ve come in and cheered everyone up.

It got to the point where the club just felt they had to give him the job, but then it started to go downhill and there have been several occasions where you expected him to get sacked.

READ MORE: How Man United’s interest in Serie A star could benefit Chelsea this summer

Everything seems calmer now and there wasn’t any sign that the club were planning to make a change, but it looks like they are going to make a big statement and show they are behind Solskjaer as he’s set to be given a big new contract.

The Mirror have reported that an agreement is already in place for him to receive a new £9m-a-year deal and talks are planned to sort out the finer details.

He was set to enter the final year of his initial permanent contract next season so there’s plenty of time for the new deal to be offered, but this does show that the club are right behind him for the future. 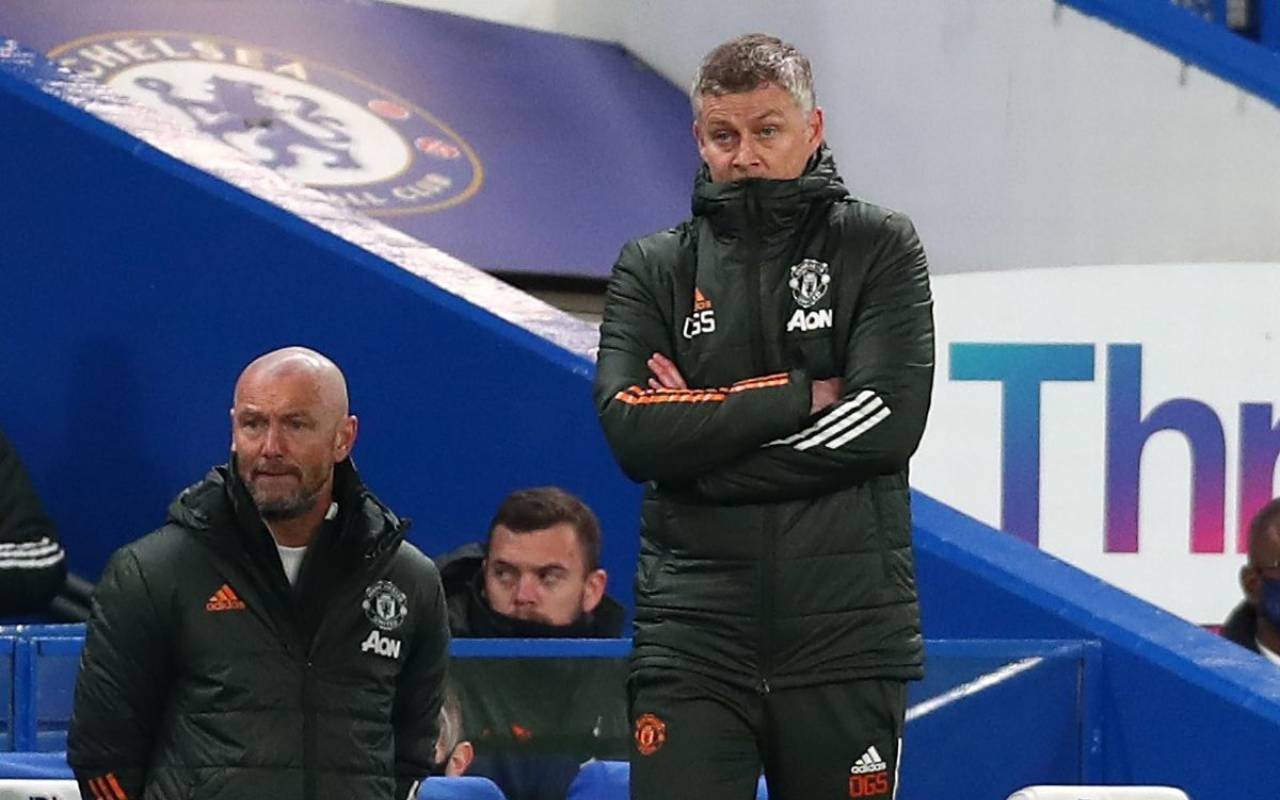 This season could still see success in the FA Cup and the Europa League while they should qualify comfortably for the Champions League next year too, but they will still need to step it up next year.

A few good signings could elevate them to the next level where they can sustain a Premier League challenge for the entire season, so it will be interesting to see if Solskjaer can find a way to make this team even better.