Chelsea have reportedly had contact with the agent of Inter Milan right-back Achraf Hakimi over a potential transfer.

The Morocco international has established himself as one of the finest wing-backs in Europe in recent times, having shone during his time on loan at Borussia Dortmund from Real Madrid, and then at Inter.

It seems Chelsea are up against Paris Saint-Germain for Hakimi’s signature, with Fabrizio Romano claiming the Blues have been in touch with his agent.

See below for details in Romano’s tweet, with the reliable reporter adding that Inter want around €80million for Hakimi…

The 22-year-old could be a superb signing for Chelsea, looking ideal for Thomas Tuchel’s style of play, though it remains to be seen if he needs to be a top priority given the fine form of Reece James in that position.

Additional details from Angelo Mangiante also suggest CFC could use Andreas Christensen as part of the deal to sign Hakimi, which seems a tad risky after the Denmark international’s big improvement since Tuchel took over at Stamford Bridge…

#Christensen and #Emerson could be part in the deal for Hakimi.
Not only PSG. Also Chelsea are working to reach an agreement with Inter for Hakimi. #Transfers @SkySport

The reporter also mentions Emerson Palmieri as a player who could move in the opposite direction, which would make more sense as the Italy international has never really been a regular in his time in west London. 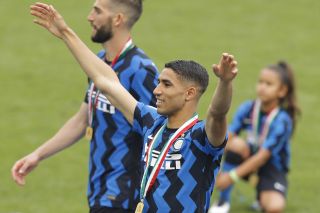 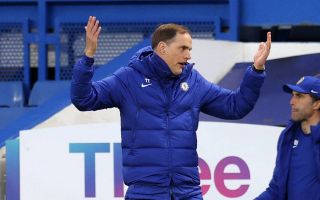 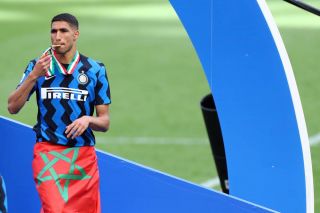 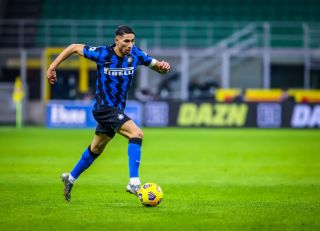 Bad news for Arsenal as clear upgrade at right-back won’t be leaving his club this summer May 23, 2021 19:00
Arsenal FC