Martin Odegaard is Arsenal bound and this time for good.

Odegaard enjoyed an impressive loan spell with Arsenal in the second half of last season and instantly became one of the Gunners’ priorities ahead of this summer.

It did look like Arsenal would miss out with the Norwegian returning to Real Madrid where it looked as though he would be given an opportunity.

But Carlo Ancelotti has since decided to prioritise other players, with Luka Modric, Toni Kroos, Fede Valverde and Isco all ahead of Odegaard in the midfield queue.

And unsure of where he stands, a move to secure regular football became Odegaard’s wish ahead of the summer transfer deadline. 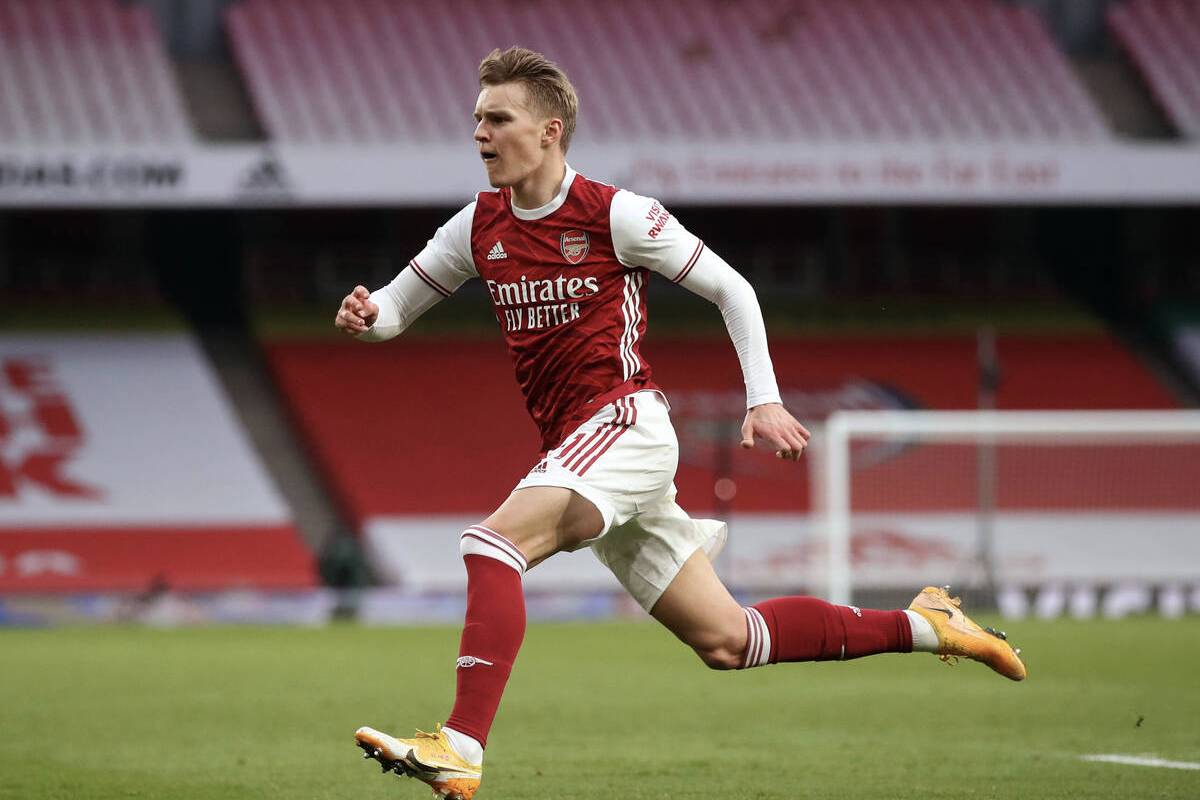 Edu and Arteta wanted Ødegaard as only priority since June, strategy was correct… and now, done deal. pic.twitter.com/2LCaiEiKD0

Arsenal were primed and ready to make an offer, and according to Fabrizio Romano, the deal is now done.

The transfer expert claims the deal was done for less than €40million and that a five-year contract has been agreed.

It seems Arsenal have got their man.