There’s never a dull moment on Tyneside, with Kevin Keegan seemingly staring down the barrel of the gun after ‘crisis talks’ with the Newcastle hierarchy on Monday. Has Special K managed the Magpies for the last time and will the supporters be appalled at the man about to replace him?

The Daily Telegraph reports that the fans are congregating outside St James’ Park, demanding to know why the former England manager didn’t take training, and looking for an explanation from owner Mike Ashley regarding reports that Keegan has been axed. The angry mob could be enraged further if indeed Dennis Wise takes charge of the team, something which looks a distinct possibility.

Keegan did not take training at the club this morning after meeting owner Mike Ashley and director of football Dennis Wise yesterday.

That meeting was described as “highly significant but not transfer related”. And according to reports, a heated discussion took place during which director Derek Llambias told Keegan that those in charge were not happy with his brief tenure.

Though Newcastle have yet to make an official comment, Wise has been installed as the bookies’ favourite to replace Keegan, with former captain Alan Shearer also in the frame.

Keegan has been consistently at odds with the club’s transfer policy and the situation is believed to have come to a head following the sale of James Milner to Aston Villa. Keegan did not want to sell the England U21 international, but Ashley has often stated that every player has his price and sanctioned the move against Keegan’s wishes.

It is also understood that Keegan had little knowledge of the two signings the club made yesterday – Xisco and Nacho Gonzalez – and was instead more concerned about committing Michael Owen to a new long-term contract, something Ashley has so far been reluctant to do.

Indeed, perhaps the writing was on the wall last week, when the Newcastle manager raved about James Milner only to see him leave for Aston Villa days later. It’s clear that Keegan has not been responsible for transfer dealings since he arrived back at the club, often bemoaning the fact that he is the last to know when United have sold or bought a player. Is it adios to King Kev? 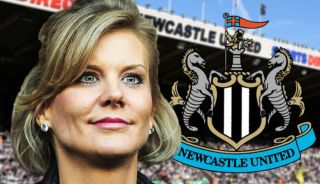 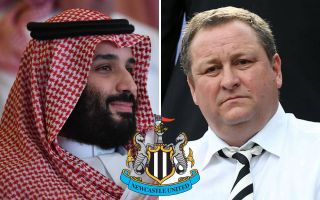