Newcastle’s bumbling owner, Mike Ashley, has been trying like hell to sell the club for a couple of months now. After reading this bit of news he might want to increase his efforts in finding a buyer!

According to statistics revealed yesterday, Newcastle’s average attendance this season has dipped to 46,489 in the seven home games at St James’ Park, compared to last term’s 51,321, which is bound to be viewed with some concern by prospective buyers of the club.

That represents an average fall of 4,632 supporters which can be put down to the fans’ fury over Kevin Keegan’s resignation as Newcastle manager two months ago which was blamed on Ashley and his ‘Cockney Mafia’ whose eventful stay on Tyneside could be ended if one of the two American parties interested in the club make a firm bid. (Telegraph)

It really is amazing what a little bit of hate and loyalty can do to a club. Toon supporters absolutely hate Mike Ashley, and for the most part, all of those supporters have been really loyal to the new idea of not showing up at matches until Ashley is gone. So far the idea is working perfectly.

But on a serious note, it really is sad to see the club struggling financially at the moment. Newcastle is one of the most respected clubs in the Premier League; and to see them going down like this at the moment just doesn’t seem right.

Will Ashley find a buyer before the end of the season? 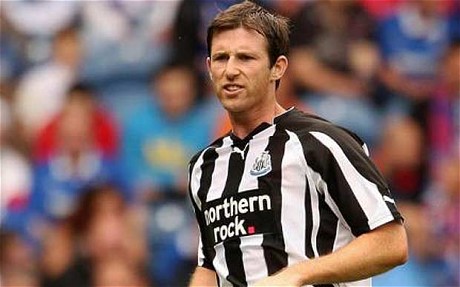