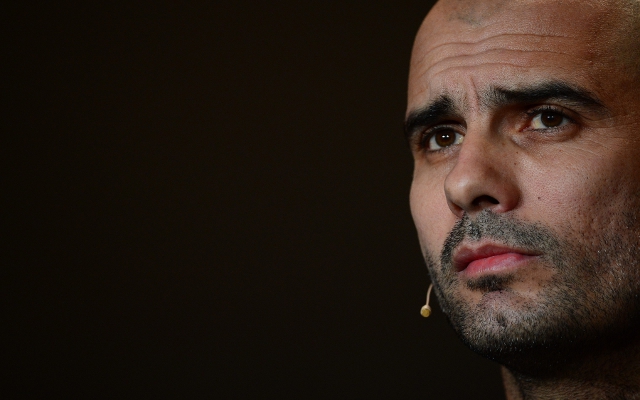 Catalan to take over at the Allianz Arena.

Former Barcelona manager Pep Guardiola is to take over as Bayern Munich head coach for the 2013/14 season, the Bundesliga giants confirmed today, with the Spaniard offered a contract until 2016.

41-year-old Guardiola, who has twice coached Barcelona to the Champions League title, will replace current Munich boss Jupp Heynckes, whose contract expires in June, just after his 68th birthday.

Guardiola, who is currently living in New York with his family, resigned as Barcelona coach last year after four years coaching the Spanish giants.

Guardiola had a hugely successful four year spell in charge at the Nou Camp, leading Barcelona to three La Liga titles in his four years in charge of the club as well as two Champions League triumphs. He also spent 11 successful years as a player with the Catalan giants.