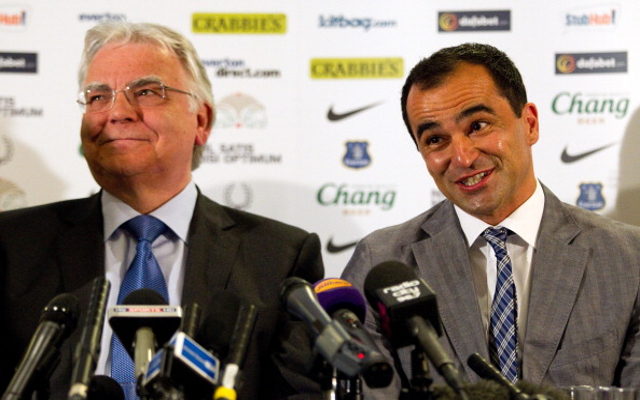 Everton boss Roberto Martinez will look to enter the race to sign impressive Celtic youngster Victor Wanyama according to the Sunday People.

The 22 year old Kenyan was due to join Southampton after the South Coast side agreed a fee with the SPL champions but a dispute over a payment to the player’s agent has prevented the deal from being completed, which could led in the Toffees to make a late move for Wanyama.

Martinez is keen to strengthen his squad but is perhaps also preoccupied with a determined effort at keeping Everton’s top talents with both Marouane Fellaini and Leighton Baines strongly linked with Goodison Park exits.

However realistically Martinez will not be able to make a £12m bid for any new addition UNLESS he signs one of the sought after pair as chairman Bill Kenwright is unlikely to make such a fee available without a move to balance the books, such is the financial state of the Merseyside club.

Wanyama has had two successful seasons at Parkhead and was particularly impressive during Celtic’s Champions League run last term and the box to box midfielder may well prefer a move to Everton over a Southampton switch.