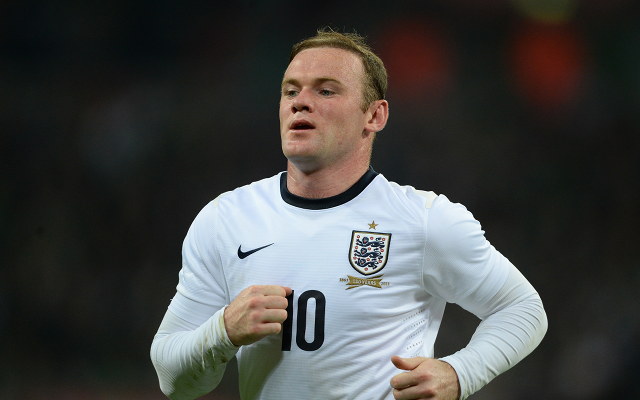 A match preview for the friendly encounter between England and Scotland.

It’s been 14 years since the two sides last met in a crucial double header to decide who went to Euro 2000, and who stayed home. Both sides recorded victories on each others patch, but it was England who flew out to the Netherlands, whilst the Scots could only sit and home and watch in what is now an ongoing trend of missing major tournaments.

Of course, little rides on this one other than pride as the game forms up part of the FA’s 150 years celebrations, and most of the players out there are unlikely to want to go full throttle with the new domestic season just days away.

The big question is whether Wayne Rooney will feature. The 27-year-old has yet to feature for Manchester United in the pre season warm up after making his feelings known about his future at the club. Manager David Moyes has cited a shoulder injury for his lack of involvement, though he appears to be fighting fit.

His club teammate Ashley Young has had to pull out with an Ankle injury and Arsenal boss Arsene Wenger has told Roy Hodgson that Jack Wilshire will not be playing the full 90 minutes.

There could also be a surprise start for Southampton’s Rickie Lambert.

Scotland will be buoyed be the return of Kenny Miller and Scott Brown, both of whom were key figures in their country’s surprise victory over Croatia in June. However, skipper Darren Fletcher, defender Gary Caldwell and striker Steven Fletcher remain sidelined.