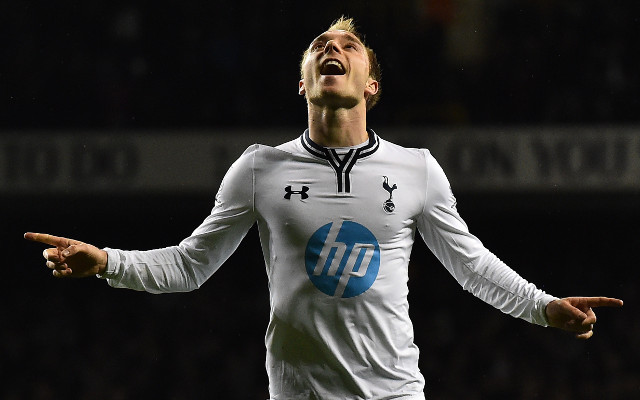 Barcelona are said to still be confident of being able to lure Chelsea defender David Luiz to Camp Nou this summer, even though the Spanish champions have been banned from all transfer dealings until the summer of 2015.

Spurs coach Tim Sherwood is worried that Denmark international Christian Eriksen may leave White Hart Lane this summer after the playmaker turned in another eye-catching display for the north Londoners against Fulham on Saturday.

Manchester United will be forced to pay top dollar for Southampton captain Adam Lallana as the Saints have a 25 per cent sell-on clause that they negotiated when buying the England international from Bournemouth.

Under-pressure Manchester United manager David Moyes is facing the sack after the champions lost 2-0 to Everton on Sunday, their 10th loss already in just 22 matches this year.