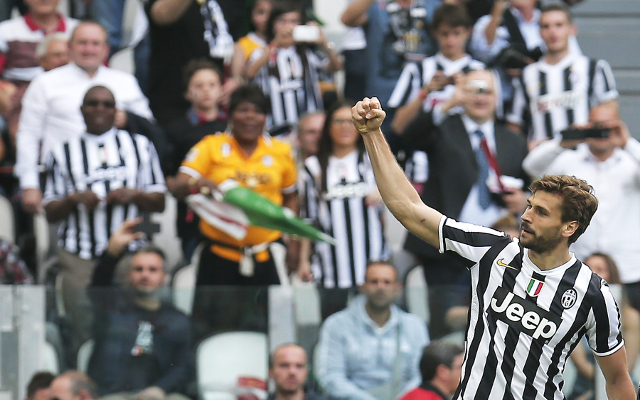 All the latest headlines from the newspapers in Italy as Juventus set a record points total and celebrate a third consecutive Scudetto after dominant season.

– Antonio Conte: “The future is to be decided”.

– Crazy final day – Roberto Donadoni gets 6th spot, Parma in Europa League, Alessio Cerci misses penalty, Torino out. Heartbreak for Italian international who has to be comforted at final whistle with last-gasp penalty miss seeing the club miss out on Europe after a great season.

– “Conte, stay!” – The Juventus fans are all for Conte, march in the morning, and chants in the stadium, the wife in tears.

– Three goals against Cagliari, 102 points, it’s a record. Despite the best efforts of Roma, Juve deserved champions for a third consecutive year after ruthless streak at home in which they win all 19 games.

– Cerci misses the penalty, and Parma go into Europe.

– Napoli spectacular, score another five goals. Duvan Zapata and Dries Mertens amongst the goalscorers, ensure Rafa Benitez ends the season on a high.

– Juve 102, no-one like you – the party explodes for the record breaking Scudetto.

– Torino, not like this! Cerci throws away the penalty for Europa League, Parma take advantage. Donadoni yet to make decision on future, but having guided the club in to Europe, could yet evaluate his options and decide to stay depending on Milan interest.