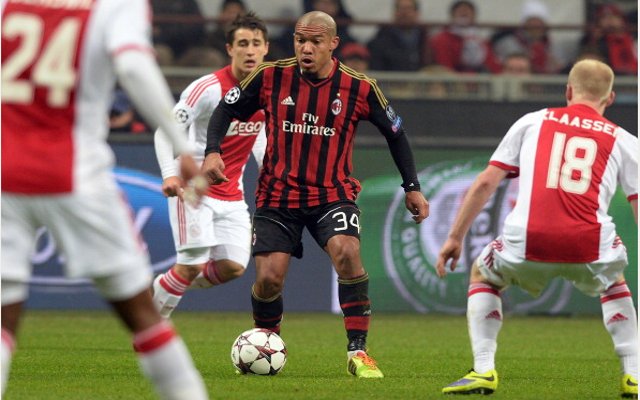 Juventus midfielder Arturo Vidal, 27, says he wants to concentrate on the World Cup with Chile and not worry about the transfer rumours linking him with Manchester United and Real Madrid – Tuttosport (Italian)