The Premier League champions did not reveal much about the deal though, not even the length of the 26-year-old’s contract or the transfer fee involved.

With that in mind, we have put together nine things that we think you should know about City’s latest arrival.

It has been widely reported that City will pay a £12m transfer fee for Fernando, who had signed a new three-year contract with Porto in February. It is understood that his City deal will be at least three years long. 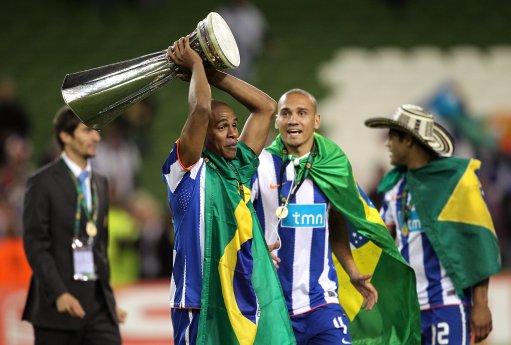