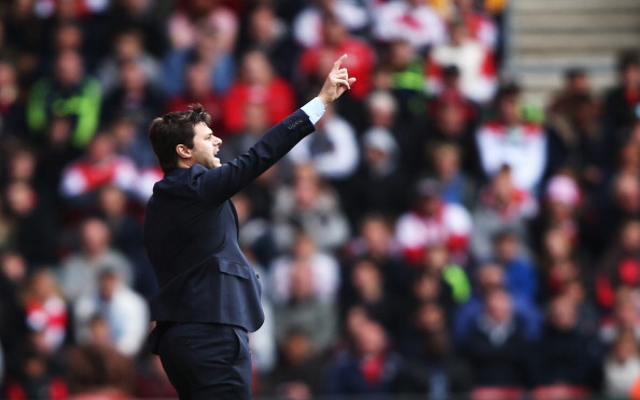 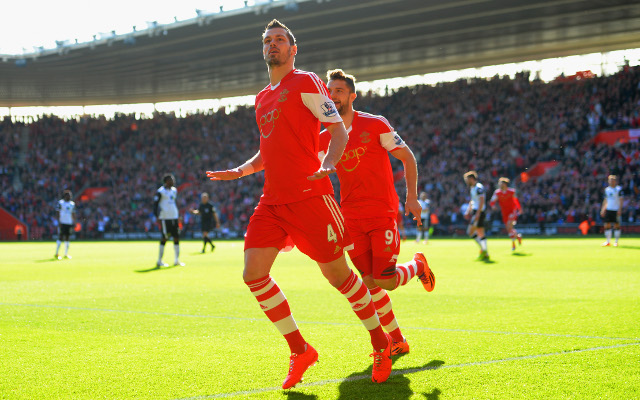 Spurs have been ramping up their efforts to sign French central midfielder Morgan Schneiderlin from Pochettino’s former club, Southampton, in recent days, with the report suggesting that they are now ready to make an improved bid of around £20m.

It may not be enough, however, with the suggestion being that the Saints value Schneiderlin at around £27m and are keen to lose no more key players this summer.