What are the fiercest international derby games in world football?

Ahead of England’s trip to Glasgow tomorrow for what is set to be a red hot atmosphere against rivals Scotland, the Guardian have ranked the top ten fiercest derby matches in international football.

Whilst England’s clash against the Auld Enemy does make the list, here is the rest of the ten: 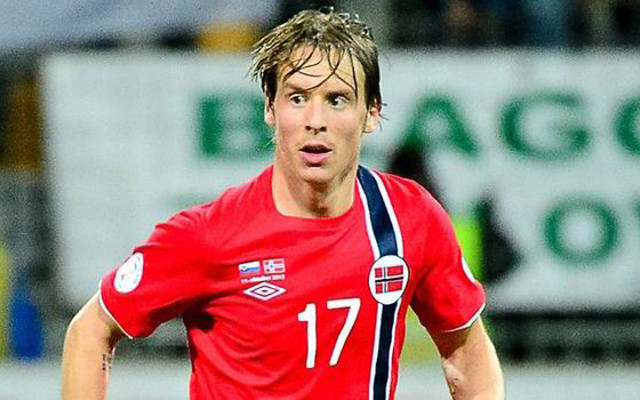