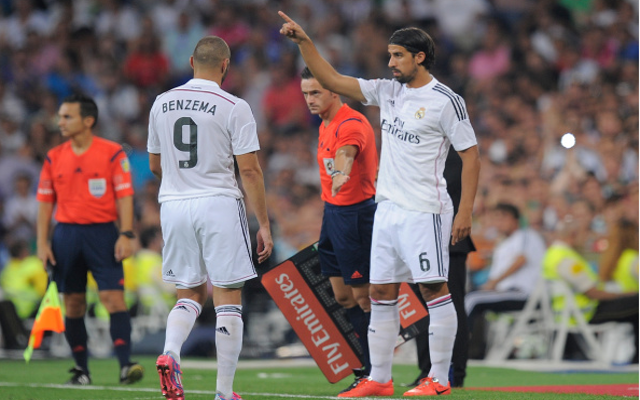 Real Madrid defensive midfielder Sami Khedira is said to be days away from agreeing a move to leave the club, with Borussia Dortmund his likely destination, according to Spanish source Fichajes.net.

The German international, who has been tracked by the likes of Arsenal, Manchester United and Chelsea for some time now, has refused to sign a new contract with the Spanish giants.

With Real Madrid signing Lucas Silva this month, Khedira faces further competition for places in midfield, and now looks set to move on.

However, he won’t be heading to the Premier League as Jurgen Klopp’s side look to snap him up.