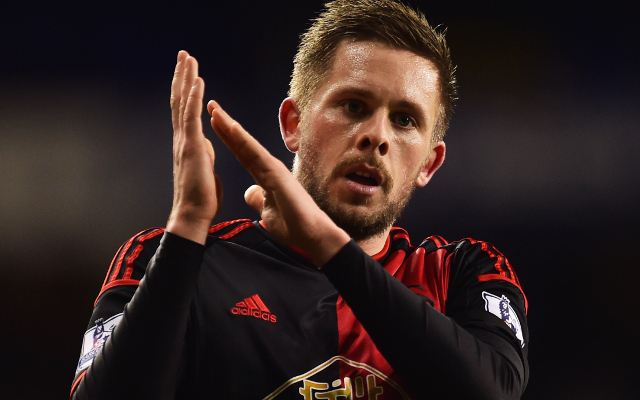 Swansea City midfielder Gylfi Sigurdsson made the switch to the Premier League with Tottenham Hotspur in 2012, spending two seasons in North London, and reveals he spurned a move to Liverpool.

The Swans welcome Brendan Rodgers’ side to the Liberty Stadium on Monday night – and the Iceland international could very well have been lining up for the Reds.

Speaking of his time at White Hart Lane, Sigurdsson revealed: “I’ve always said I really enjoyed my time at Spurs and I improved as a player,” as quoted by the South Wales Evening Post.

“I don’t look back and think ‘what if’ because I really enjoyed my time at Tottenham and I played with really good players.

The 25-year-old played under Rodgers during a loan-stint at Swansea earlier in his career, and admits a move to Liverpool could very well have gone through given their relationship, but the lure of lining up alongside former Spurs star Gareth Bale was an opportunity too good to be missed.

“With the Brendan link, going to Liverpool perhaps seemed more likely but Tottenham showed a lot of interest in me and at that stage they had players like Gareth Bale and things looked really good.

“Things happened over the next couple of seasons, they brought in a couple of new faces, but I’ll always remember my time there as a positive one.”