It is fair to say that Chelsea manager Jose Mourinho will go down as one of the best ever managers in history for the trophies he was won and the various squads he has assembled.

The Telegraph named his best ever XI which included the likes of Cristiano Ronaldo, Claude Makelele, John Terry and Frank Lampard.

All those players listed above, Mourinho inherited and improved, but he is not shy to get the chequebook out and splash the cash.

Take a look at the Portuguese manager’s all time XI featuring his most expensive buys in the transfer market.

Brought in as cover for Iker Casillas and excelled as the number one so much that he kept out the legendary Madrid man even when he returned to fitness.

*Petr Cech cost between £7m-9m but that signing was agreed before Mourinho was appointed manager.

Mourinho’s very first signing for Chelsea, reliable full-back and a very good acquisition for the Blues.

This transfer somewhat slipped under the radar last January, one for the future but has already shown on several occasions this season that he is ready to be called upon in the present.

Another one of Mourinho’s first signings in his first Chelsea spell, went on to forge a successful partnership with John Terry. 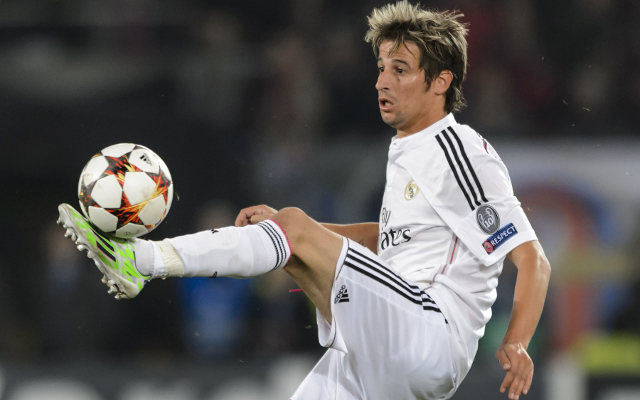 Signed to provide stern competition for Marcelo, is the most expensive defender to have been bought by Mourinho.