Alan Pardew had a tumultuous last two seasons at St James’ Park, and his exit from Newcastle United arrived later than expected.

Stephen Warnock, despite guiding the Eagles to the Premier League, was given only half a season before the club’s hierarchy decided they needed to make a change – and, in hindsight, very few can argue with the choice.

Palace were sitting in the bottom three when the 53-year-old took over, but he has guided the club, with seeming ease, to a comfortable mid-table position. 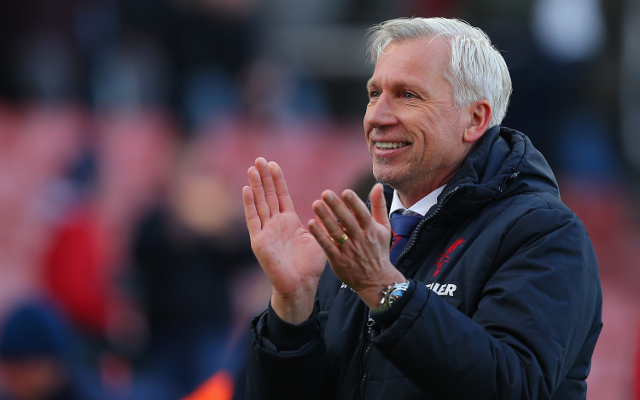