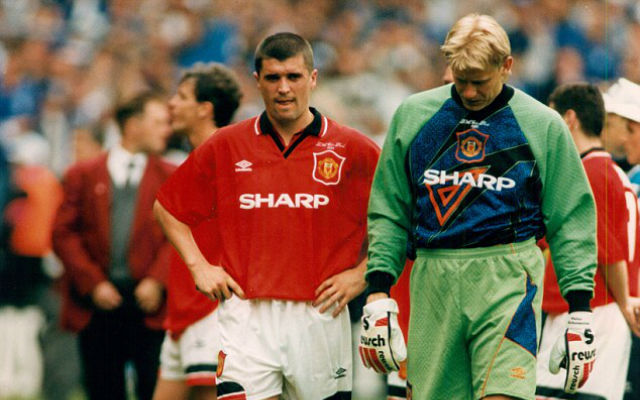 With the news dominated by birthday wishes and tributes to the career of David Beckham, here’s a look at ten Manchester United legends who are deserving of more hype than the former England captain.

Although the 40-year-old is certainly a great of the Premier League era, his celebrity lifestyle has elevated him to a status far beyond his actual ability merits, with these ten Old Trafford heroes often overshadowed by the superstar pin-up…

A one-club man who broke all sorts of records in his glorious trophy-laden career with Manchester United, Ryan Giggs is much loved by fans of the Red Devils, but perhaps undervalued by neutrals.

One of the best midfielders England has ever produced, Paul Scholes is another long-serving United great who contributed a great deal to the club’s immense success under Sir Alex Ferguson. 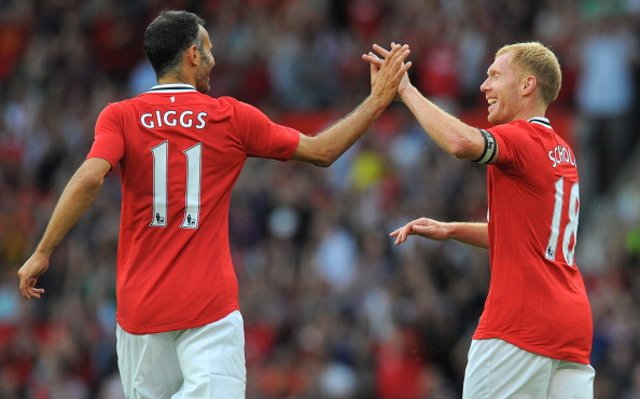