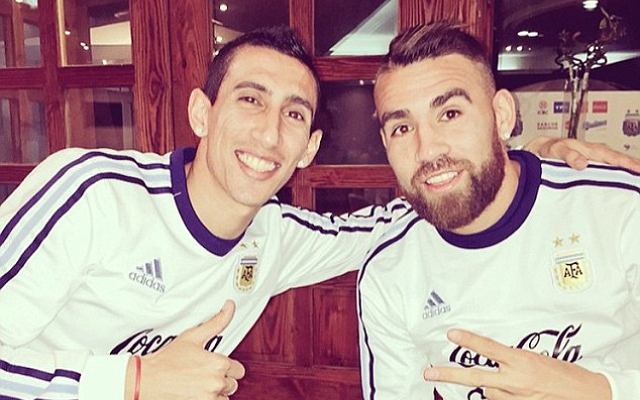 Latest on future of unsettled Argentine.

Bayern Munich could be set to launch a bid to sign Valencia defender and Manchester United target Nicolas Otamendi this summer, according to sources in Spain.

The Bavarian giants are the latest club to show an interest in the Argentine international, who can only leave if his release clause of €50m is met this summer.

United still haven’t addressed their centre-back issue this summer, having missed out on players like Sergio Ramos and looking like struggling to beat Chelsea to the signing of Everton’s John Stones.

According to Fichajes.net, Otamendi could be the latest to slip away, while in other Man United transfer news, his Argentine colleague is closing in on a move to Paris Saint-Germain.