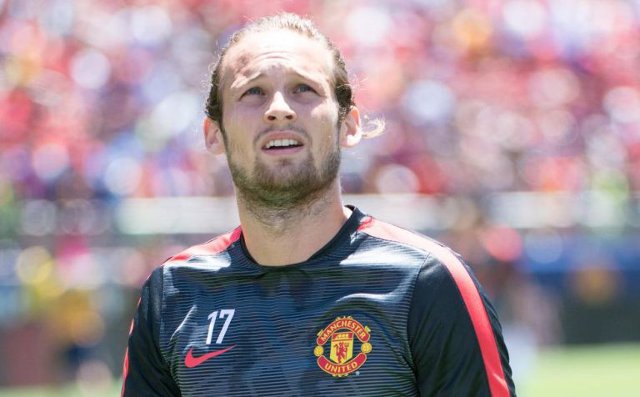 Linked with big names like Sergio Ramos and Nicolas Otamendi this summer, United still haven’t brought in the world class central defender they need, and Daley Blind could start in an unfamiliar role against Tottenham this afternoon. Against opposition of this quality, the Reds’ back four still isn’t good enough.