Arsenal manager Arsene Wenger could be sparked into life in the final weeks of the summer transfer window after his side’s shock 2-0 defeat to West Ham on the opening day of the season.

The Gunners have money to spend this summer and have had a surprisingly quiet few months, only bringing in Petr Cech from rivals Chelsea.

Still, reports now suggest Arsenal will splash the cash on two attacking players, both of whom could really help take the club to the next level: 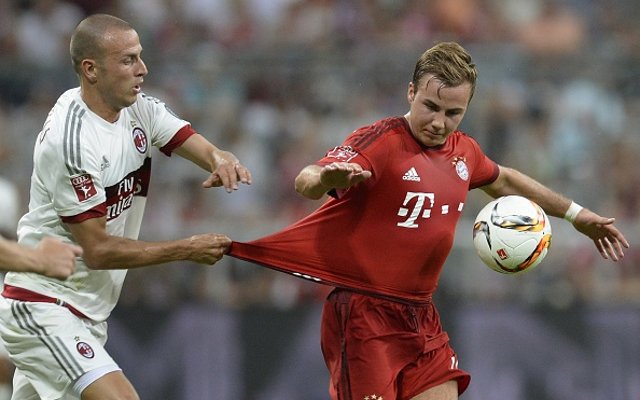 Linked with an exit from Bayern Munich this summer after falling out of favour with Pep Guardiola, Mario Gotze is a potential world class player when he’s full of confidence, and has been targeted by Arsenal, Liverpool and Manchester United this summer.