Rock solid on his return to the Premier League, Micah Richards impressed at centre-back for Aston Villa, having never been given enough of a chance there for Manchester City.

An amazing debut, 16-year-old Reece Oxford was calm and assured at the back for the Hammers in this memorable win, and looks a top talent to watch out for.

A commanding performance from Morgan Schneiderlin in his first game for Manchester United, running the show to help the club to a hard-fought 1-0 win over Tottenham.

Back to his best after a disappointing spell at Paris Saint-Germain, Yohan Cabaye was undoubtedly one of the best midfielders on show this weekend in Crystal Palace’s win at Norwich. 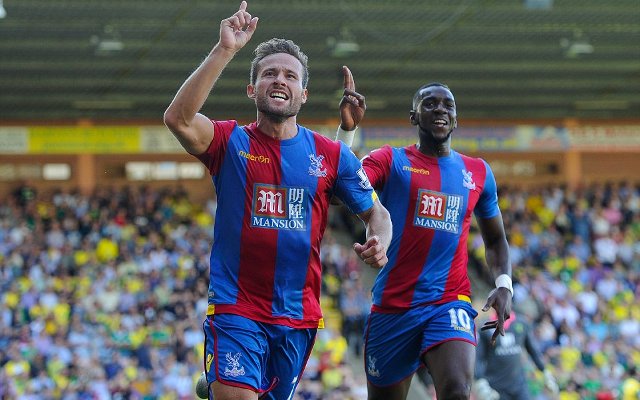