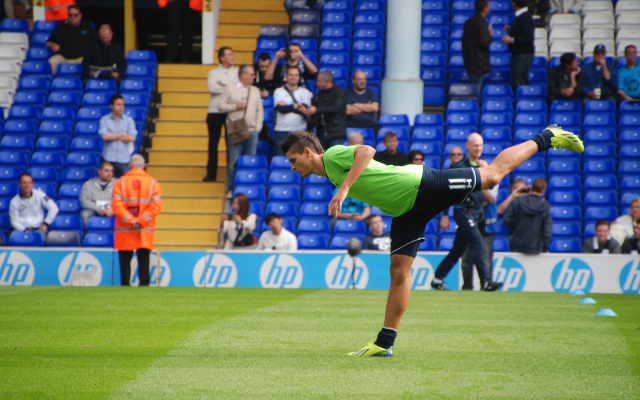 Tottenham Hotspur could finalise a late deal this summer as they open talks for out-of-favour winger Erik Lamela to return to his former club AS Roma, according to Gazzetta World.

The Argentine international has struggled to hit top form since moving to the Premier League in the summer of 2013, when he joined for a big fee, reported by BBC Sport as £25.7m.

Lamela initially lit up Serie A with Roma, looking like one of the best young players in Europe, but he could now return to the same club as a reject from White Hart Lane, as he has been unable to establish himself as a regular in the team.

The 23-year-old played just nine Premier League games in his first season, failing to score a single goal. Although he followed that up with 29 appearances and two goals the following year, his overall performances have still not come close to what he showed in his time in Italian football.

It could be that Lamela returning to Roma would help revive his career, with some players simply not adapting well to the cultural change in England, or the more physical, fast-paced nature of the game.

It remains to be seen how much Tottenham can make from his departure, but Gazzetta claim Spurs have made the player available, opening up the possibility of a late move this summer.