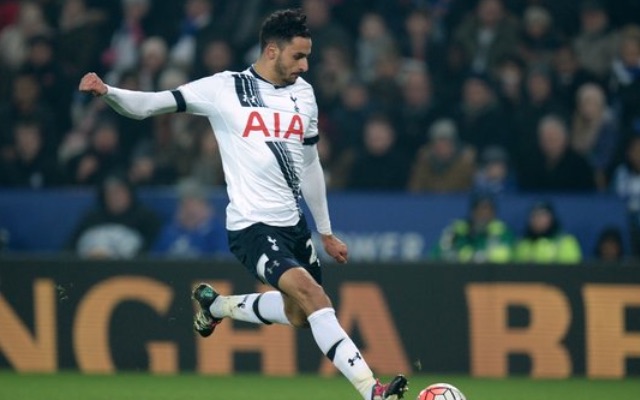 Son Heung-Min is out to prove a point to Mauricio Pochettino.

The South Korean scored the opener in tonight’s FA Cup third-round replay with Leicester City, and has since provided Nacer Chadli with Tottenham Hotspur’s second with a defence-splitting through ball.

There was only the smallest gap for Son to thread his wonderful pass through. He took three defenders out of the game, and Chadli did the rest with a composed near-post finish past Kasper Schmeichel.

The summer signing from Bayer Leverkusen will hope that this performance will persuade Pochettino to hand him a first Premier League start since November against Crystal Palace this weekend.

Chadli may also be knocking on his manager’s door after a first goal in five months wrapped up a 2-0 win for Spurs. He too has found opportunities hard to come by since returning from injury last month.

Tottenham now face a trip to League One Colchester United in the fourth round of this competition.