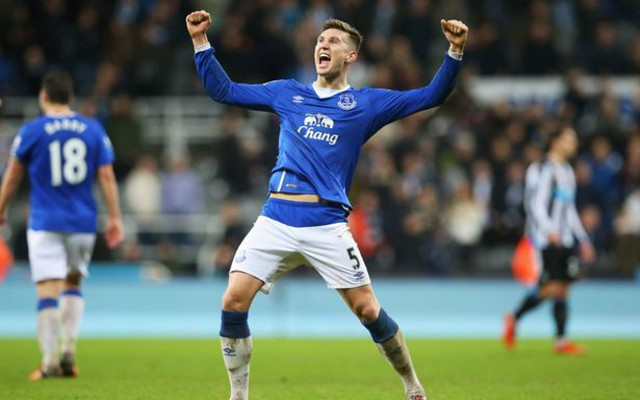 Manchester City have accepted that they must meet Everton’s £50 million valuation if they are to sign star defender John Stones according to the Liverpool Echo.

Per the source City had a £40 million bid rejected and the Toffees will not reduce their asking price for the 22-year-old.

Stones has been linked with a move away from the Liverpool based club all summer but no interested party has been able to match his asking price.

City had pulled out of the race after their offer was rejected but are now reported to be back in talks with Everton and willing to put forward a £50 million bid.

Pep Guardiola is reported to be keen on signing Stones in order to strengthen his defensive options. There are question marks over Vincent Kompany’s fitness and the City boss has not been convinced by Nicolas Otamendi and Eliaquim Mangala.

Stones remains a key target for City as his playing style matches what Guardiola demands.

The City boss described his preferred style of defender today and was reported to be hinting towards Stones.

He was quoted as saying: “Normally central defenders are strong in the air and aggressive.

“That is why the players in that area need quality. By 31 August we will have the right squad to play how we want.”

Barnsley could be set to receive 15 percent of the deal if it goes ahead as Stones made his debut for the club in 2012.