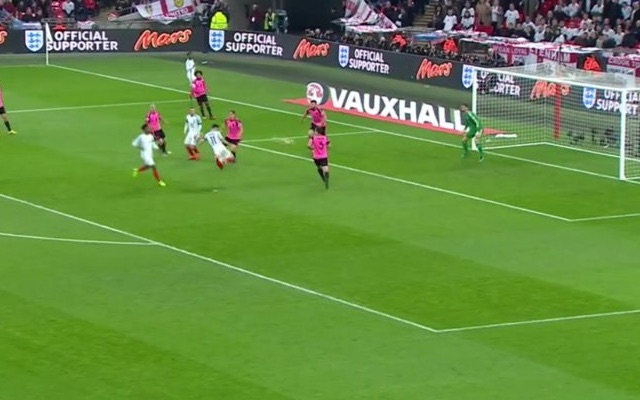 England went 2-0 up against Scotland on Friday evening when players from Tottenham Hotspur and Liverpool combined to provide a goal very similar to their first of the night.

Just like the game’s opener – which came midway through the first half when Kyle Walker crossed for Daniel Sturridge – an overlapping Spurs full-back was the man who claimed the assist.

This time that full-back was Danny Rose, who fed the head of Liverpool playmaker Adam Lallana to nod beyond Craig Gordon.