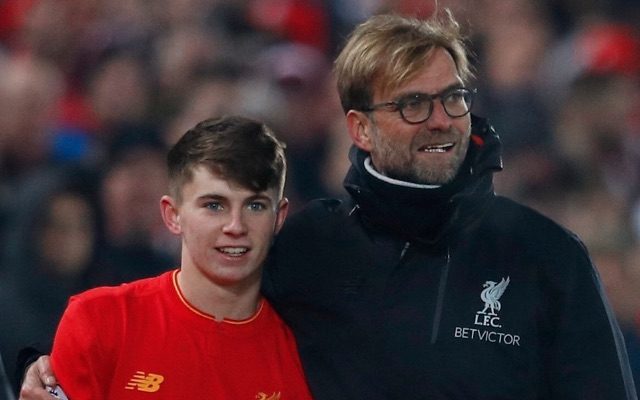 Liverpool beat Leeds United 2-0 at Anfield in the EFL Cup to book a place in the semi-finals.

Reds youngster Ben Woodburn scored the second goal on the night to become the youngest ever Liverpool player to score for the team – aged 17.

Liverpool compared Woodburn to other young Liverpool goalscorer and compared the records of the former wonder-kid with the latest rising star to Michael Owen and Jordan Rossiter who also scored aged 17 but at a later date. 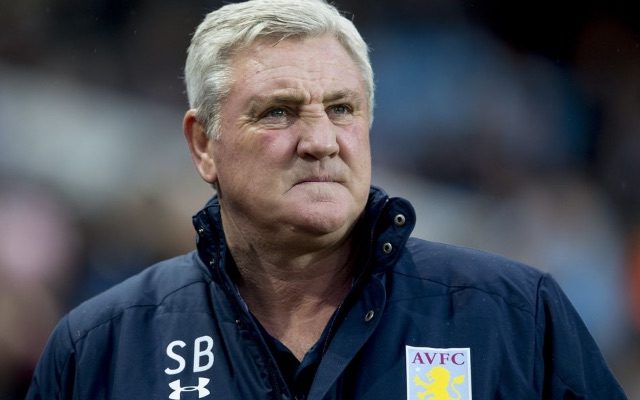