Alvaro Negredo put in a man-of-the-match performance as Middlesbrough thrashed Swansea City 3-0 on Saturday to sink their opponents to joint bottom of the Premier League table, ahead of Hull City on goal difference alone.

Swansea, who have now earned just one point from eight away games since the opening day, started fairly brightly at the Riverside, in terms of possession at least. But they were stung on 18 minutes when Negredo did brilliantly to divert Adam Clayton’s cross past Lukas Fabianski, despite the delivery being slightly behind him.

Negredo doubled his tally 10 minutes later with a much simpler finish. It came from the penalty spot after Jordi Amat had chopped down Adam Forshaw.

Swansea looked dejected as they left the field at half time. They managed to start the second half well though, only for Boro to bag against the run of play after a quarter of an hour or so, just as they had done in the first.

Boro’s third goal, which killed the contest, was a fine team effort, which concluded with Gaston Ramirez crossing for Marten de Roon to convert. 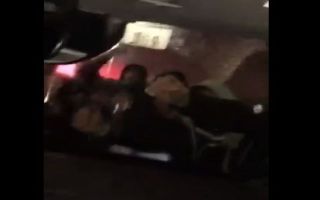 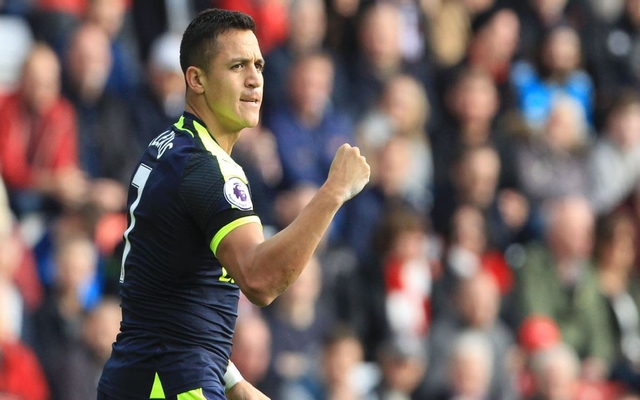 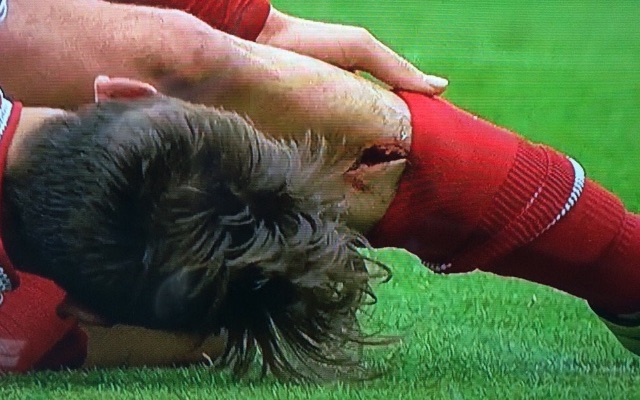