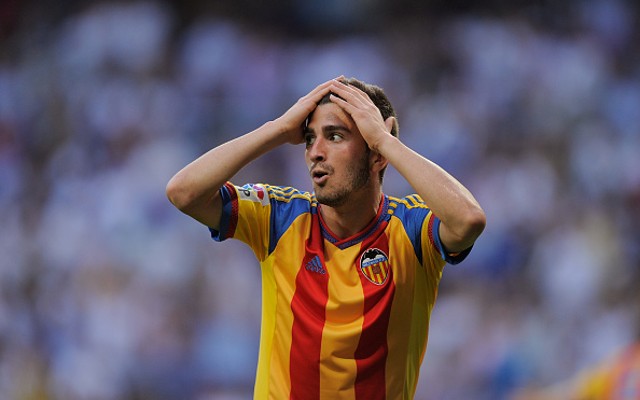 Arsenal and Manchester City are reportedly set to battle it out over the signing of Valencia full-back Jose Gaya this summer.

The 21-year-old has been an important player for Los Che this season, making 27 appearances in all competitions and has seemingly impressed despite their poor campaign.

In turn, The Sun report that both Arsenal and City are keen to swoop for him this summer, which sets up an intriguing transfer battle between Arsene Wenger and Pep Guardiola.

Firstly, it’s worth noting that both teams require defensive reinforcements this summer. While Nacho Monreal is on the wrong side of 30, Kieran Gibbs has struggled to force his way into the team on a consistent basis.

As for City, Aleksandar Kolarov, Pablo Zabaleta, Gael Clichy and Bacary Sagna are past their best and with several coming to the end of their current contracts, Guardiola must surely be prioritising his defence at the end of the season.

Gaya would therefore be a wise investment for either Premier League giant as he will offer a long-term solution to their troubles at left-back, but it remains to be seen who makes the first move and which club he decides to choose.

Given he is under contract until 2020, Valencia will be in a strong position to demand a hefty fee for him, and so that could be another determining factor with few likely to back Arsenal in a transfer war with big-spending City who will be expected to give Guardiola plenty of financial backing this summer to bolster his squad after a disappointing opening campaign in England. 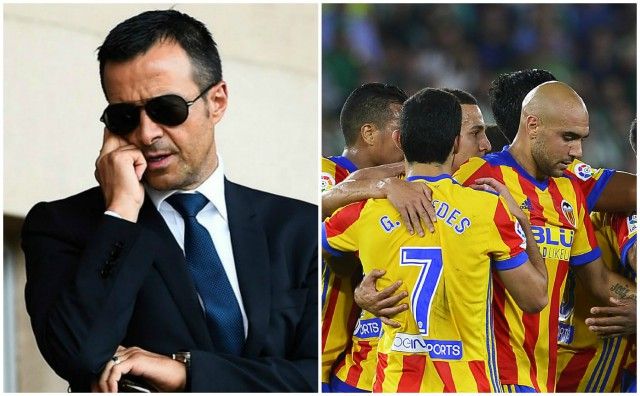