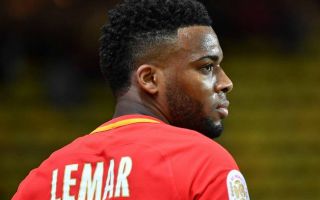 Arsenal, Chelsea and Manchester United may have just been handed a major boost in the pursuit of Monaco star Thomas Lemar as Liverpool seemingly end their transfer interest.

According to the Liverpool Echo, the Reds are prepared to move on to other targets due to Lemar being priced too high by his club at around £90million.

Lemar’s form has taken a bit of a hit this season despite being so key in Monaco’s Ligue 1 success last term, attracting interest from top clubs all around Europe in the process.

Liverpool could do with a replacement for Philippe Coutinho in that attacking midfield area, but perhaps Lemar no longer looks the ideal signing to fill that void after the Brazilian’s January switch to Barcelona.

The Daily Mirror have also linked the France international with Arsenal in the recent past, though Yahoo Sport recently claimed Liverpool were his preferred destination after he reached a personal agreement with the Merseyside giants. 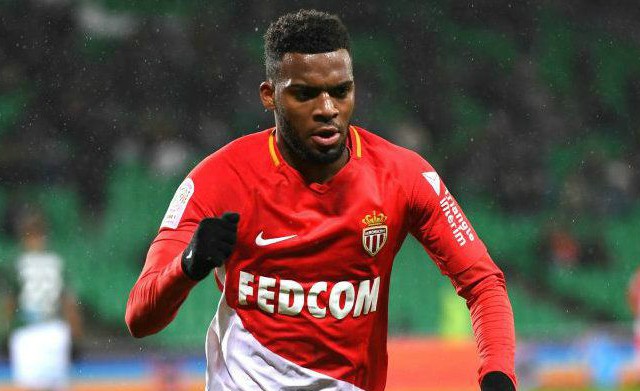 Thomas Lemar is no longer a transfer target for Liverpool

With Lemar’s favoured club no longer in the running, there is surely renewed hope for the Gunners, as well as, potentially, for Chelsea and Manchester United after recent links with the player.

Yahoo Sport claimed United were looking at him as one of a number of attacking midfield options, while the Telegraph also linked him with Chelsea.

Both clubs could do with strengthening in attack after being rather blown away in the title race by Manchester City this term, while Arsenal also look in need of continued strengthening after a difficult season on the pitch and off it with the departures of attacking stars like Alexis Sanchez and Theo Walcott.

Were Lemar to get back to his best, he could easily strengthen any of those sides in an important part of the pitch, and Liverpool being out of the running can only strengthen their cause.