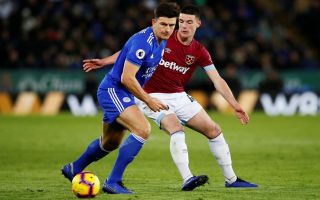 The Red Devils have been strongly linked with both players for some time now, with defensive additions understandably a priority for the club after they conceded 54 goals in the Premier League in 2018/19, while club veteran Antonio Valencia is leaving on a free transfer.

According to the Evening Standard, Solskjaer is chasing this double deal to ‘transform’ his defence, and it could involve breaking United’s transfer record for a defender twice in the same summer.

This could lead to two signings worth a combined £130million, and it’s significant that MUFC seem prepared to break these records after no doubt witnessing the positive effects such big spending on defenders has had for Liverpool and Manchester City.

Those two finished well clear of their rivals in last season’s title race, with Liverpool really able to close the gap due to the quality of big-money signings Virgil van Dijk at centre-back and Alisson in goal. 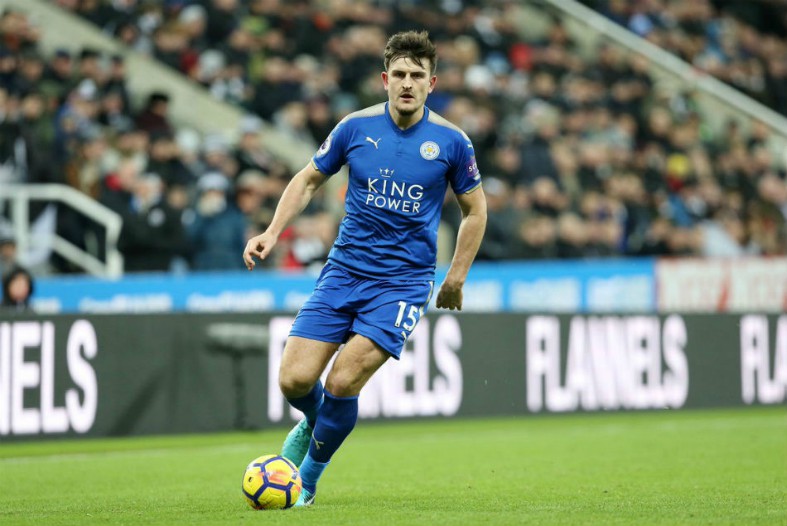 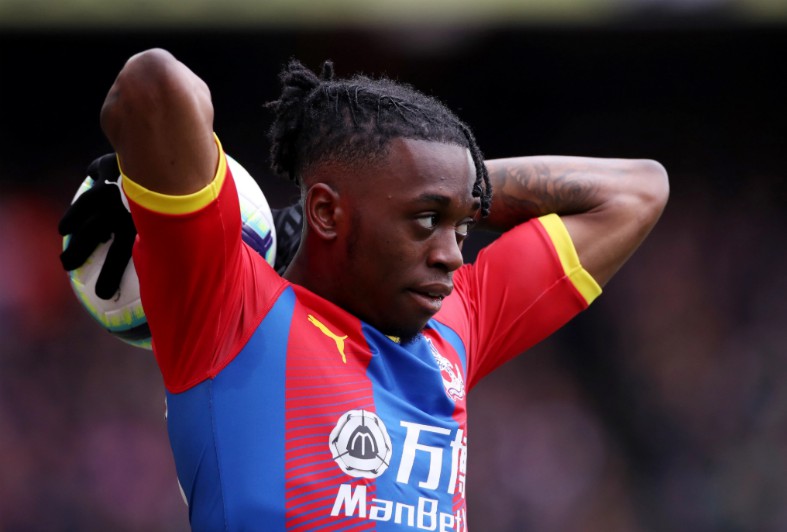 Aaron Wan-Bissaka would make a fine signing for Manchester United

Maguire looks ideal to come in as an upgrade on United’s current central defenders, while Wan-Bissaka is a quality youngster who could be an ideal long-term replacement for Valencia.

BBC Sport have also linked United with the pair, stating they backed away from paying £70m for Maguire last summer, though one imagines he may well cost even more this year.