Manchester United striker Romelu Lukaku’s proposed move to Inter Milan is reportedly off, after the two clubs failed to agree on a final fee.

Speculation over the Belgian’s future at Old Trafford has been rife after the last few months and he added fuel to the rumours by expressing a desire to play in Serie A back in April.

Inter have been the frontrunners to land the 26-year-old throughout the summer transfer window, with new boss Antonio Conte even admitting last week that he is a huge admirer of the United star.

However, according to Gazzetta Dello Sport, Lukaku is now set to remain in Manchester after failed transfer negotiations with the Euro giants in recent weeks.

The Italian publication states that Inter are unwilling to meet United’s €83 million valuation and will now turn their attention to alternative targets ahead of the August 8 deadline.

Roma’s Edin Dzeko and Lille forward Rafael Leao are top of Inter’s list, as Conte aims to replace the outgoing Mauro Icardi, who he has already deemed surplus to requirements at San Siro.

Unless another top club comes in for Lukaku before the start of the new season, Ole Gunnar Solskjaer will retain his full set of strikers ahead of a crucial campaign. 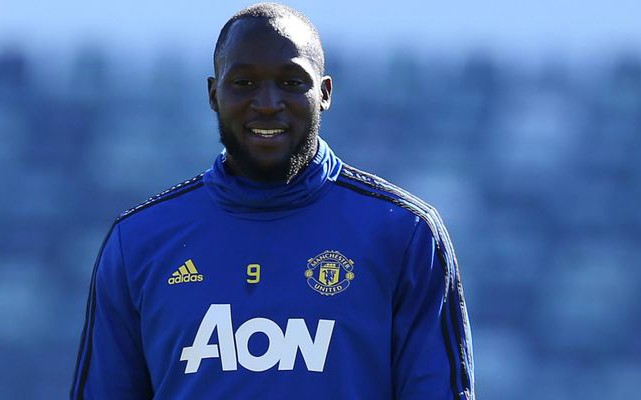 The Belgium international only managed to score 12 Premier League goals last term, amid concerns over his fitness, but he remains a great option for United when at his best, as shown by his stellar Champions League display against Paris Saint Germain in March.

Marcus Rashford was Solskjaer’s first-choice centre-forward towards the end of the season and Mason Greenwood is on the verge of breaking into the first team, but Lukaku could also still have a huge role to play.

The Red Devils star is unplayable on his day and if he can rediscover his best form there is still a chance he can live up to expectations at the Theatre of Dreams.